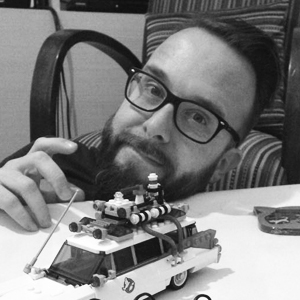 Andrea Parisi studied at the Roman School of Comics. He works in various fields of image communication, ranging from the world of comic book publishing to character design for cartoons, without forgetting the graphics and product design.

He works as a graphic designer, illustrator and colorist with publishing houses such as Mondadori, Piemme, Soleil, Marvel, Rcs Books.

Performs the illustrations of the volumes “Sherlock Holmes” (La Spiga Edizioni) and “The Three Musketeers” (Edizioni EL). In the video game industry he collaborates with producers such as Sony-Playstation, Ubisoft and Halifax. He works in advertising as a graphic designer and designer for brands such as Barilla and San Carlo.

He exhibits at the CArt Gallery in Rome with his personal exhibition “Victorian Steampunk Heroes”.

Our Most Popular Items

This web site uses cookies to correctly work and receipt customers info matching with their preferences from third parts web sites also. To go on using them is necessary your declared approval clicking on "ok" button or interacting with the web site, otherwise you can disapprove and go on with the navigation clicking on "no" button. You can have more info clicking on "read more" button.OkNoRead More